Home » Family Law » You are reading »

Child custody after a divorce in Thailand shall be decided by either the parents of the child or by the court. Thai child custody is explained below. If the parents are able to come up with a negotiation or an agreement without needing to consult the Thai court, there would be better control over the decisions to be made in behalf of the child. Issues such as the child’s living condition, visitation rights, financial support, educational plans and other necessities for the child can also be discussed and agreed upon by both parents. 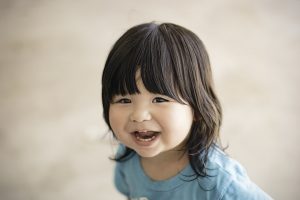 Child financial support is usually covered by the non-custodial parent as his or her legal obligation for the child, to support the child’s financial needs and cost of living. As with child custody in Thailand, child support can also be settled by court or by a mutual agreement between the parents wherein they can set an amount to be paid as child support to assist with the costs of raising a child after the divorce.

Child support could be paid in a periodical manner. For divorce by court decision, all provisions and any alteration on the child support case shall be done in court.

In Thailand, children born outside of a valid marriage is considered as a legitimate child of the mother, and the biological father is not deemed as legitimate father of the child and therefore has no parental rights over the child. And in this case, is not bound by Thai law to pay child support unless he undergoes a child legitimation process.

Under the Thai Civil and Commercial Code, a father’s rights over a child can be legitimized if there is subsequent marriage between the mother and the father; or if the father has applied for the registration of the legitimation with the local district office; or if there is a decision by court. Thai child custody is very important in Thailand.

Always put in mind that once the legitimation of the child has been registered in Thailand, it is irrevocable. However, any person after three months may apply for cancellation of the registration in court if he is not the father of the child. You can consult a family lawyer in Thailand to better understand that. Always consider all the legal options when it comes to Thai child custody. 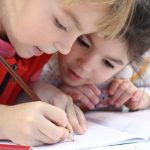 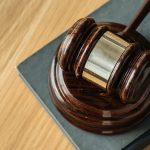 Ending a marriage in Thailand 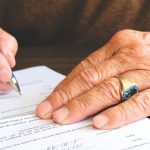 « Thai Last Will
Ending a marriage in Thailand »